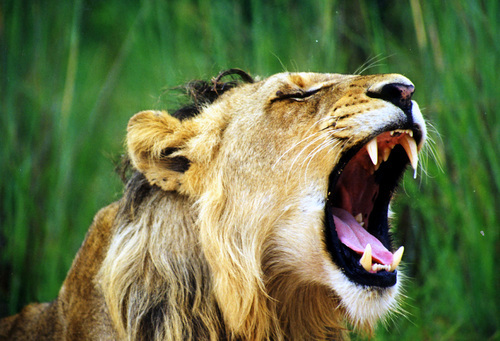 Africa captures the imagination with its incredible wildlife. Whereas in most continents wild animals can rarely, if ever be seen, Africa still has large areas dominated not by people but by animals. When thinking of Africa, many of us see in our mind’s eye images of masses of giraffes galloping over savannas or of a group of lions ferociously attacking zebras or antelopes that have failed to keep up with their herd. Africa is a massive continent, and its different regions and climates host innumerable species that do not exist anywhere else. 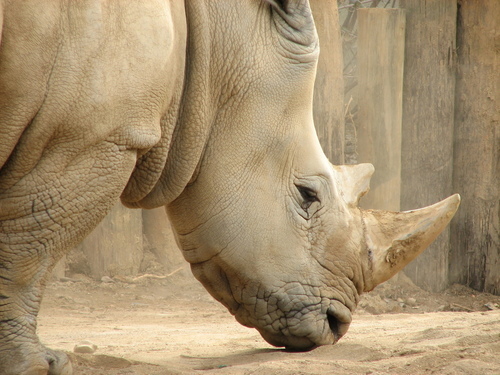 Some of the most incredible animals live in Africa: giant gorillas who live isolated in dense forests, lemurs who jump from tree to tree in Madagascar’s jungles, or the huge African elephants which move in large groups for hundreds of miles. Few of us get to visit Africa and see its wonderful animals in real life. However, they still inspire and fascinate people from all over the world. Its stunning wildlife and nature has been an inspiration to arts and design throughout the times.

Picasso was constantly featuring African animal masks in his paintings. Design companies such as Royal Design feature pieces inspired by the beauty of Africa’s nature, and shows such as The Lion King are hugely popular. But despite our love of Africa’s incredible wildlife, it is facing hardship due to poachers who kill rhinos and elephants for their horns and ivory. Conservation efforts are thus more important than ever to prevent the extinction of some of the most beautiful and impressive species on our planet.

← Don’t Feed the Animals!
Where to See Wild African Lions →